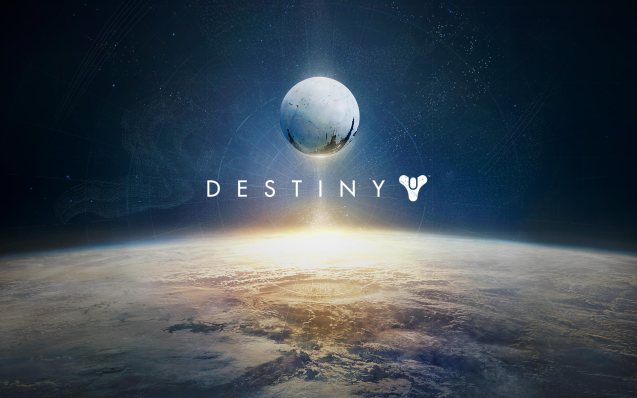 Bungie, makers of Halo are just about to pinch the entire video game industry in the ass with their most awaited video game spectacle, DESTINY ($60).  As the huge buzz on this player has been going on for the last year or so, the makers kept pushing back the release date from earlier this year to its final decided release date of September 9th.  Perhaps it may have most likely been the release phase of the two new next-gen consoles that have slowly crawled up into the marketplace.

Even though there’s nothing new about it’s typical Halo style first person shooter format, it is the detailed character dynamics of the gameplay, the massive interaction with other online players, and the vastness of the DESTINY universe gaming maps that will shoot this title right up to the next generation bar in gaming.

I’ve seen plenty of hypes fall short, but I am pretty sure the mold has been cast on this one, as it will go down as one of the greatest games ever made.  Incredible work Bungie!