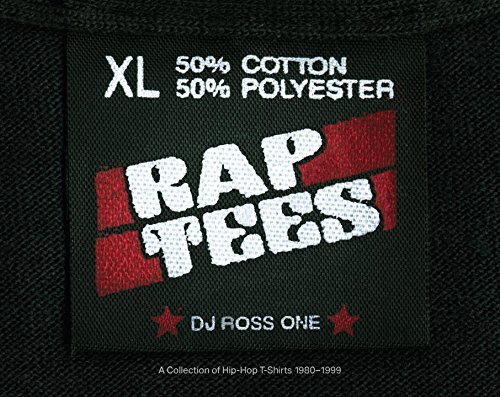 As a former “industry” member, I used to get all sorts of promos, including some damn fine outerwear.  I once owned the official Def Jam Recordings flight jacket until I realized that those years of gratified Pizza binging would allow me to outgrow the excesses of the stitchery of damned thing.  Anyway, E-Bay answered my reckoning in the form of a few hundred bucks from some collector in Japan.  It was then (early 90’s) that I realized that official Hip-Hop tees were just as much a quiet little collectors corner as a complement to the thriving sneaker market.

So along comes this book by DJ Ross One, Rap Tees: A Collection of Hip-Hop T-Shirts 1980-1999 ($29), which contains some memorable hip-hop wear that brings back a lot of memories, ranging from official tour shirts to record label promo merchandising to licensed streetwear.  I think for the sake of that gangsta in us all, streetwear just sounds better. 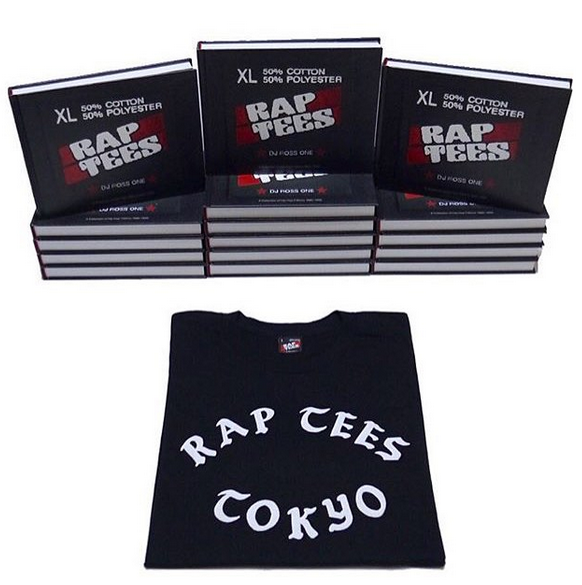