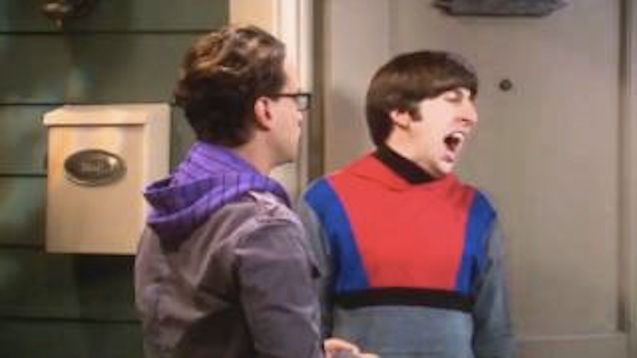 That stress filled raspy voice generated from actress Carol Ann Susi as the character of Howard Wolowitz’s mom, known only to viewers from behind the camera, has unfortunately left us.  Viewers of the Big Bang Theory will sadly never get to see an on stage presence or cameo appearance due to her untimely passing from cancer.  It’s a real shame she never came out from behind the door, after hearing that unforgettably loud voice of hers for many years balling the character of Howard out.  It would have been nice to just see her once.  RIP Carol Ann Susi (1952-2014) 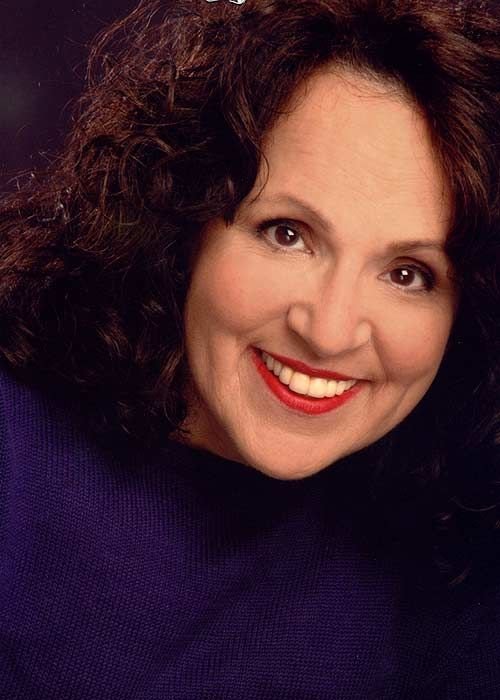