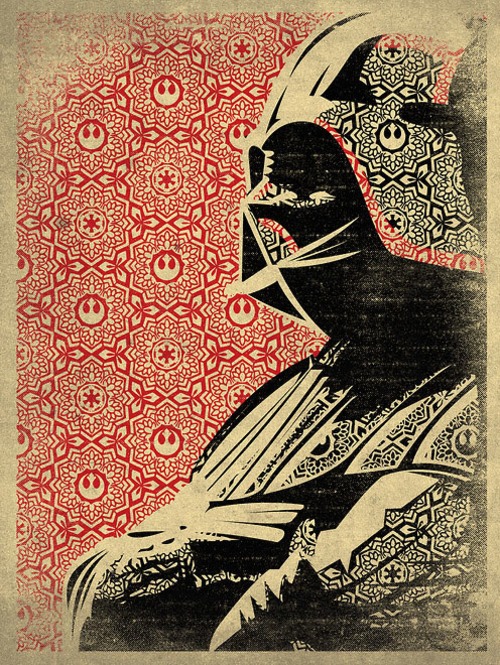 I DID NOT KNOW THIS!

STEVEN SPIELBERG still makes money from STAR WARS thirty years after coming out on top in a bet with movie mogul pal GEORGE LUCAS. Lucas was so convinced his first Star Wars film would be a flop in 1977, he bet Spielberg a percentage of the take his sci-fi epic, Close Encounters Of The Third Kind would be a bigger film. Spielberg recalls, “George came back from Star Wars a nervous wreck. He didn’t feel Star Wars came up to the vision he initially had. He felt he had just made this little kids’ movie. “He came to Mobile, Alabama where I was shooting Close Encounters on this humongous set and hung out with me for a couple of days. “He said, ‘Oh my God, your movie is going to be so much more successful than Star Wars. This is gonna be the biggest hit of all time.’ “He said, ‘You want to trade some points? I’ll give you two and a half per cent of Star Wars if you give me two and a half per cent of Close Encounters.’ “I said, ‘Sure, I’ll gamble with that, great.’ And I think I came out on top of that bet. “Close Encounters made so much money and rescued Columbia from bankruptcy. It was the most money I ever made, but it was a meagre success story. Star Wars was a phenomenon and I was the happy beneficiary of a couple of points from that movie which I am still seeing money on today.”