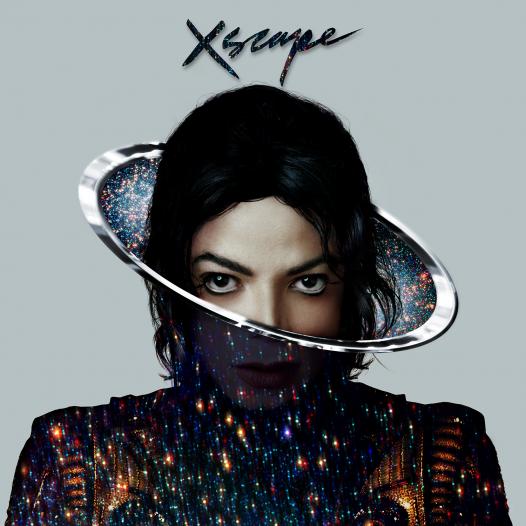 An awkward set of circumstances has thrusted the King of Pop’s reputation into Shitsville.  What was hailed as a performance on the Billboard Music Awards a few nights ago, actually seemed more like a Disney theme park attraction.  If you tally the artistic integrity of all the previous MJ albums, which encompass his amazing body of work, there is no FUCKING way he would have consented to release the shit-storm of music contained on this album.

His new album, appropriately titled Xscape, which also bears the same name as that ill-fated R&B girl group, seems to scrape up all the bottom dwelling mediocrity that has been lurking about in the vaults of Sony Music.  But what is most interesting about this entire fiasco is that a few years ago, Michael lashed out against Sony and Tommy Mottola in public for numerous reasons, ranging from downright racism to mispromotion or lack thereof.  He was upset, furious, and felt victimized as he vowed to cast revenge and retaliation from his fans against the Behemoth label.

But if you think I am a bit overboard on my notion, take a listen for yourself: 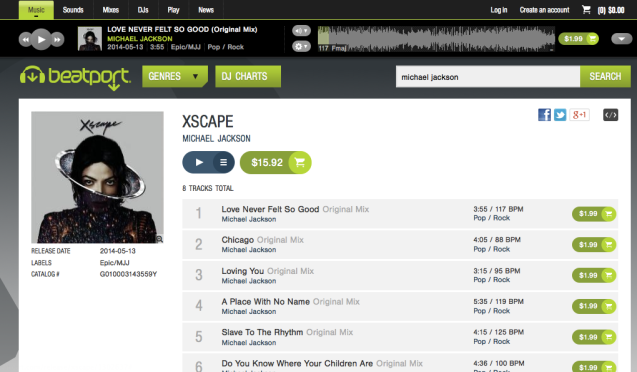 It is a shame to actually call this a Michael Jackson album.  He would not have wanted it, and it is highly disrespectful to his legacy as being one of the most brilliant singer/songwriter and entertainers of our time.  I think we can all honor him if we stand back, smell the shit, and head back to our record collection to hear him shine with all his previous classics.  Oh, and the first track on the album, “Love Never Felt So Good” was actually recorded in 1983 and never made it to any of his previous albums.  Even the best song on this album was not up to Michael’s standards of excellence.

What we have here is a failure to communicate.  This Xscape album is nothing more than an elaborate hoax of unwanted B-sides that the record label is marketing as his final studio album.  There is a good reason why Michael never wanted this material released.  It is terrible.  This is a pure example of draconian industry manipulation that serves to kick artistic control out the window.

Michael, I am with you all the way.  Don’t worry, we still love you and miss you, and I hope you get the last laugh on this one… 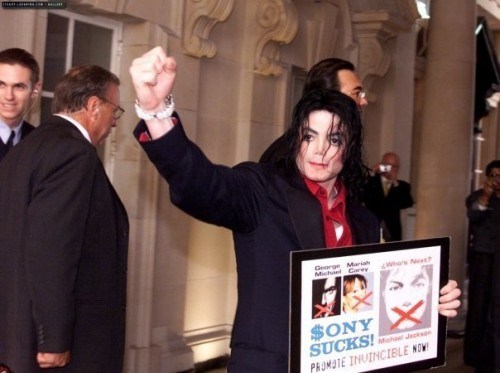